It's not a tutorial, just a quick control scheme, so new players can quickly glance to learn more, not a full tutorial where players have to play through. Most likely they'll just see the words scroll, so they understand that they can scroll in game.

They can figure out the rest.

Hmmm... it's interesting, but instead of 5 seconds, what about the next 2 attacks? Also plz make sure that the extra damage is a percentage. Imagine punches dealing so much damage so quick...

yea that's what I was trying to say. A lunge that knocks ppl down is a better way to put it

Well I am a bit biased :P played with wand for quite some time, learning some new weapons now.

Good players can counter wand quite well, but IMO(there is a lack of these) good wand players can also utilize opportunities such as missed rolls, axe specials etc... to punish, potentially stacking even more damage than a sword hit. It also has the freeze, which when used properly can decimate an opponent(throw weapon after baiting a dash). The bullets aren't very strong but can be used to control player movement as well, it's more about out strategizing an opponent than outplaying them.

That's what I said as well, the sword will counter the claws, but the claws will probably beat most other weapons, especially counter ranged weapons with a much better gap closer than the sword. Also, considering it's special is just better than the hammers, which from the comments seems to be the third highest placing, it will only lose to the sword. That's why I placed it first.

Imagine the crystal on top of the staff, but without the staff. Basic attacks look like punches basically, weak and slow.

Meh, more gamemodes, especially ranked is not healthy for the current playerbase. The mode doesn't sound too exciting as well. No downvote, but no upvote either

How to make PvP great again 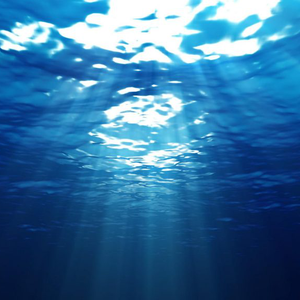