Awesome, I'll try it out.

I Can't enter in the servers

Just tried it, if you leave the game without dying, you can get back in. Rez should make it so that instead of turning the person into a bot, they automatically die when you leave.

US and Global Chat

There are a shit ton of people not from the US who speak English. US is only about 15% of the people who play this game.

I personally haven't fraught them enough to agree or disagree with you. They're relatively new, so perhaps the mechanics interactions may need to be tweaked, not just the damage. I think that they were implemented to be a lot harder to kill then the bears/yetties are, so the massive damage is probably intentional.

Any advice on where I should start?

So you're saying we should all start learning HTML? On it!

Except we were all new players at one time. They are the future of this game and its success. Do you think someone would want to play in a toxic degrading environment. People calling you, noob, f*g, n*ger, b*tch, loser, etc.... If you do that you should get banned. It's toxic, and it also spreads; other people will see you doing it and will start doing it themselves. I've started saying absolutely nothing when I fight, especially in the arena, mostly because it's distracting. If I want to talk I go to Discord.

As long as they're good ideas and constructive criticism, I'm sure you can post more then once a week. Just don't spam retarded ideas.

Ping on the map. 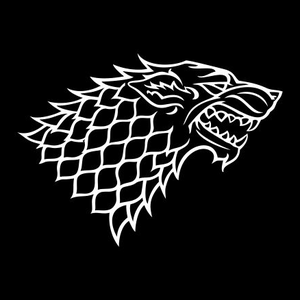