dude just imagine that your female is a manly, full of testosterone, smoking woman

Good idea, still a bit op but thats ok. We have Rezoner for balancing :

add day and night. then make werewolfs that come out …

how is it similar? besides the range it has nothing in common

no no, its actually a good idea, since we have no stunnig specials in wilds

though the simple attack is a bit too powerful, because the 5 mini cannon balls would instantly kill a enemy if he stands right next to you.

I thiink the special is good, but it should be only stunning, not dealing huge damage too, maybe only a bit

what is angry brai's voice pack?

there is a new section- voices, where u  can buy this voice pack which makes your taunts sound different

what is angry brai's voice pack?

look in the shop

first, the charging would take 4 seconds

after that you can aim and shoot, your speed is 25% of the usual one

the bullet would travel at 1.25 the speed of the arrow(or maybe the same speed, not sure here)

it would deal 2 damage (+0.5 in comparison with the bow's arrows)

the special would be a explosive cannon ball, having a smaller radius and dealing 1 damage to everybody in the radius. It can be blocked with a shield

im having second thoughts about should the cannonballs be reversable with a kick(i mean its not too logical but HEY when did the wildsio physics make sense? :D) I think that yes, they should be possible to be reversed, also blocked (in real life blocking a cannonball with a shield would be a bad idea, lets imagine that the cannonball is made out of marble or something) 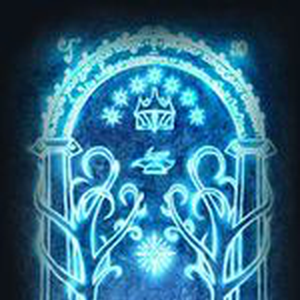