Get ready for the next update.

I have decided to inform you about upcoming changes so you can get used to them mentally :)

The main goal of the next update is to reduce brainless attack spamming.

- If you kick an enemy that is spamming the weakest attack you can disarm him
- If you are disarmed - you can punch - it deals 0.5 damage

- Without weapon you are slightly faster

Can't wait for the wand!

I want to see how new mechanics work. And finally i see the wand is coming :]

The mechanics are gonna be interesting. Gonna change the few noobs

when it will come?

I want my waaaaand :D

But the question is how will we get ready ;) im sorry OK

Rezoner is the best present on the NEW YEAR AND CRISTMAS. And not you are not daddy of io game develiping... You are GOD OF IO GAME DEVELOPING!

Could you give us an approx. date at least, please? :_(

The members of the Vigilante guild are rather excited for your newest upcoming update. Much love and support for your diligent work and effort put into this game.

OHOHOHOHOHO peoples vote better than CTF this is cool. 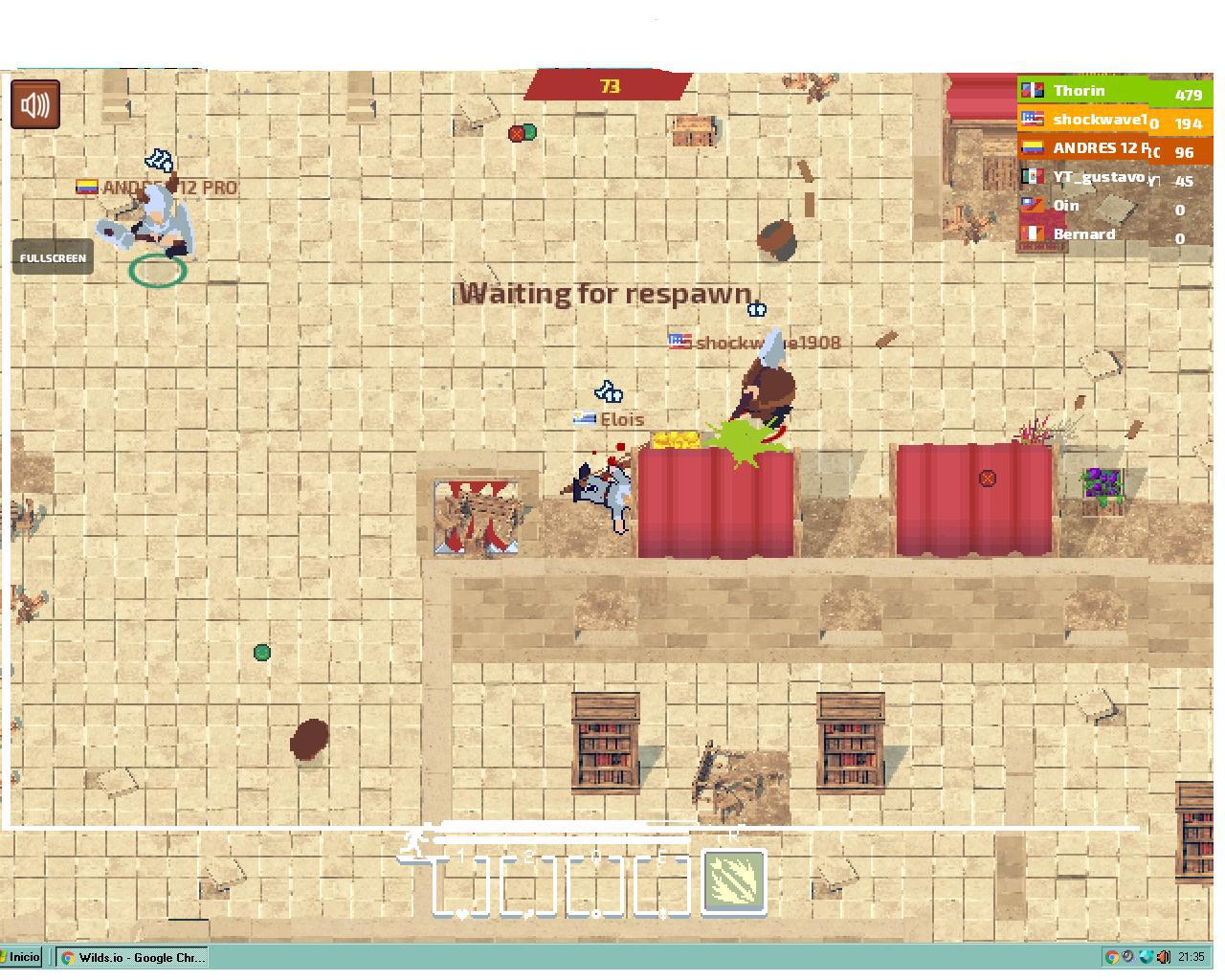