hello again, i've been discusding about what can be done with this idea for a while now, its hard to balance but here is the idea:

The kick makes more damage than a normal kick:

Kickig other kicks would cancel both either jumping or not: 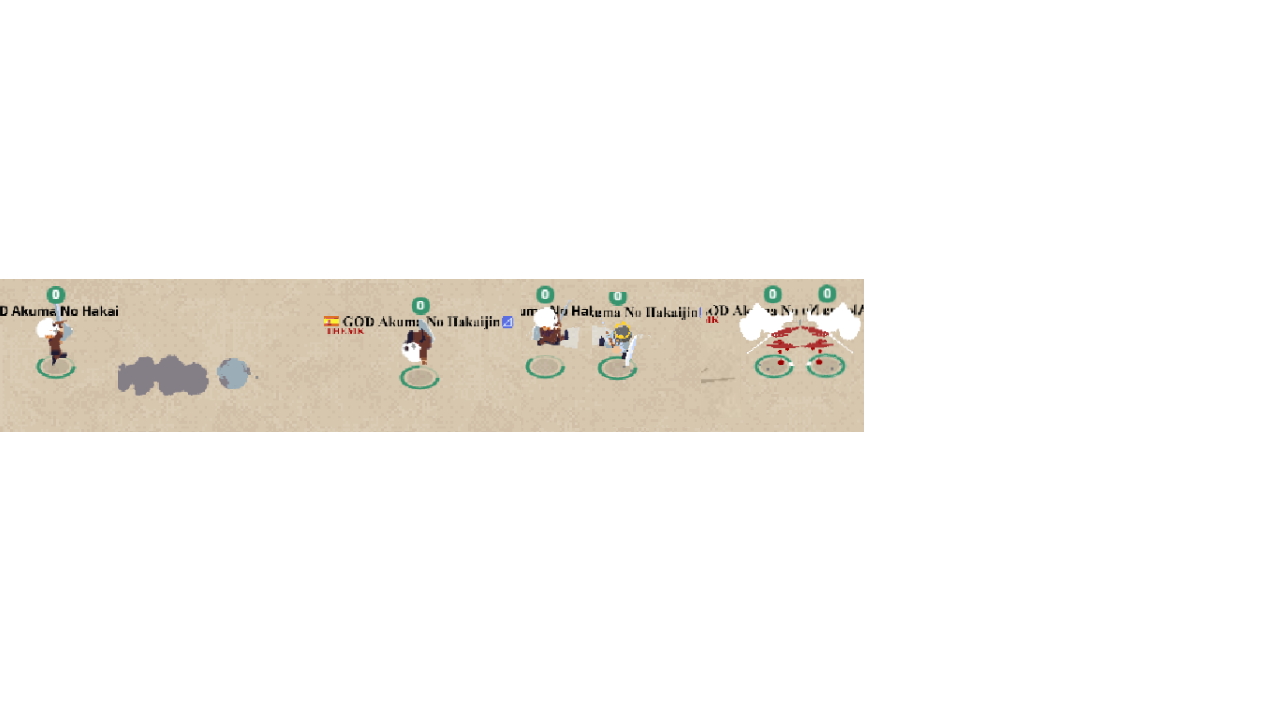 You can roll down the kick 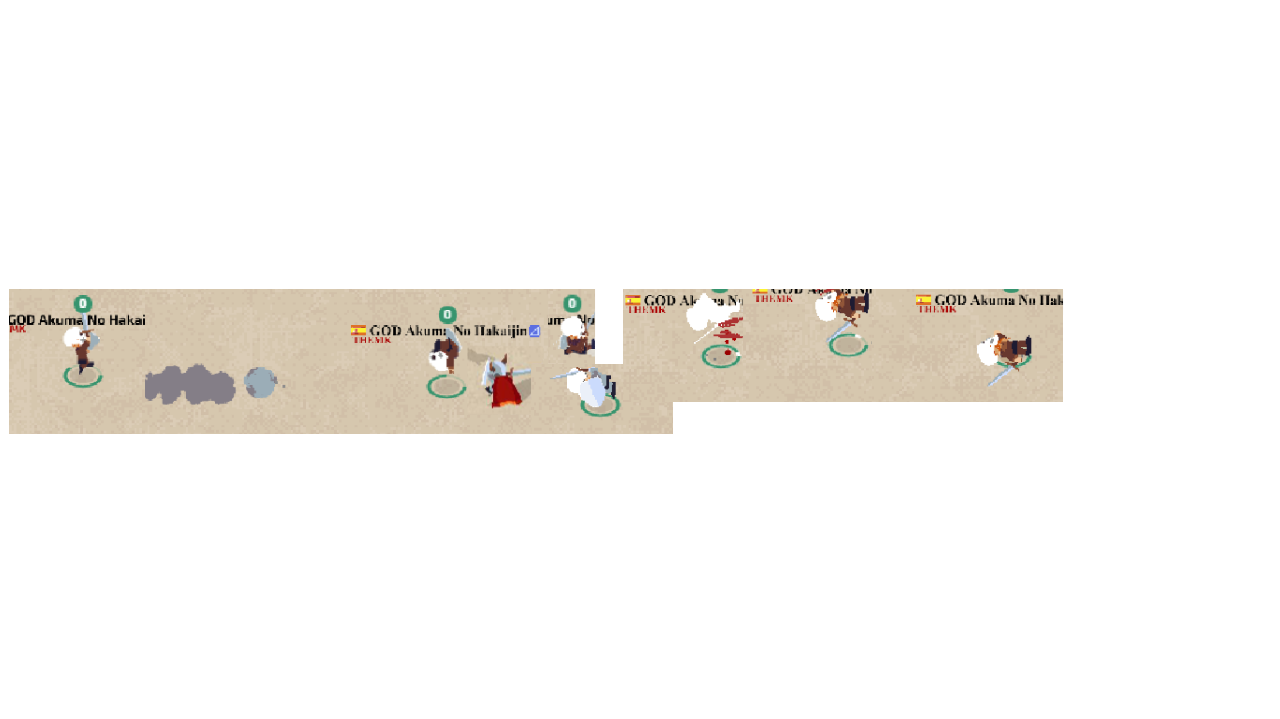 Well i thought that hitting anything (except walls) would make you have balance enough to not fall now this is the more complicated part, the shield

It would be weird if you get stunned mid air soo this are the posibilites:

1th: Nothing happends you just bounce off

2nd you fall and get fall damage 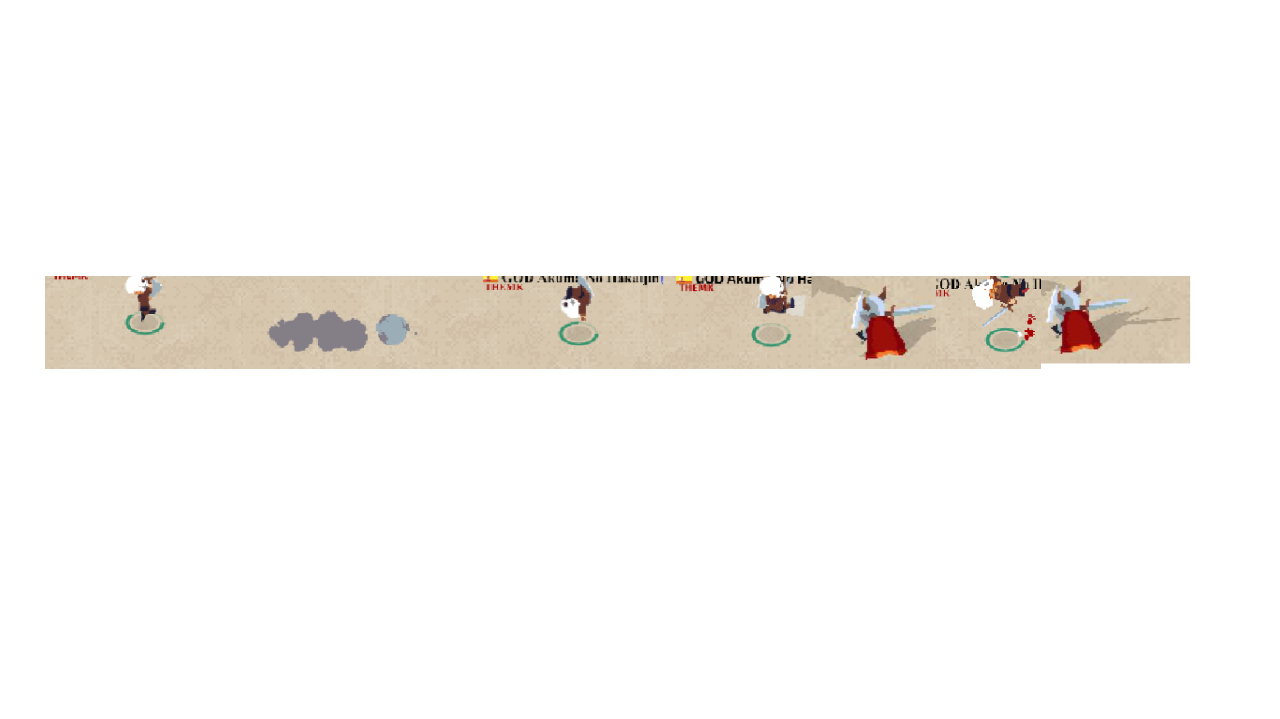 3rd: you make the shield fall (shield bash wont fall and you fall instead): 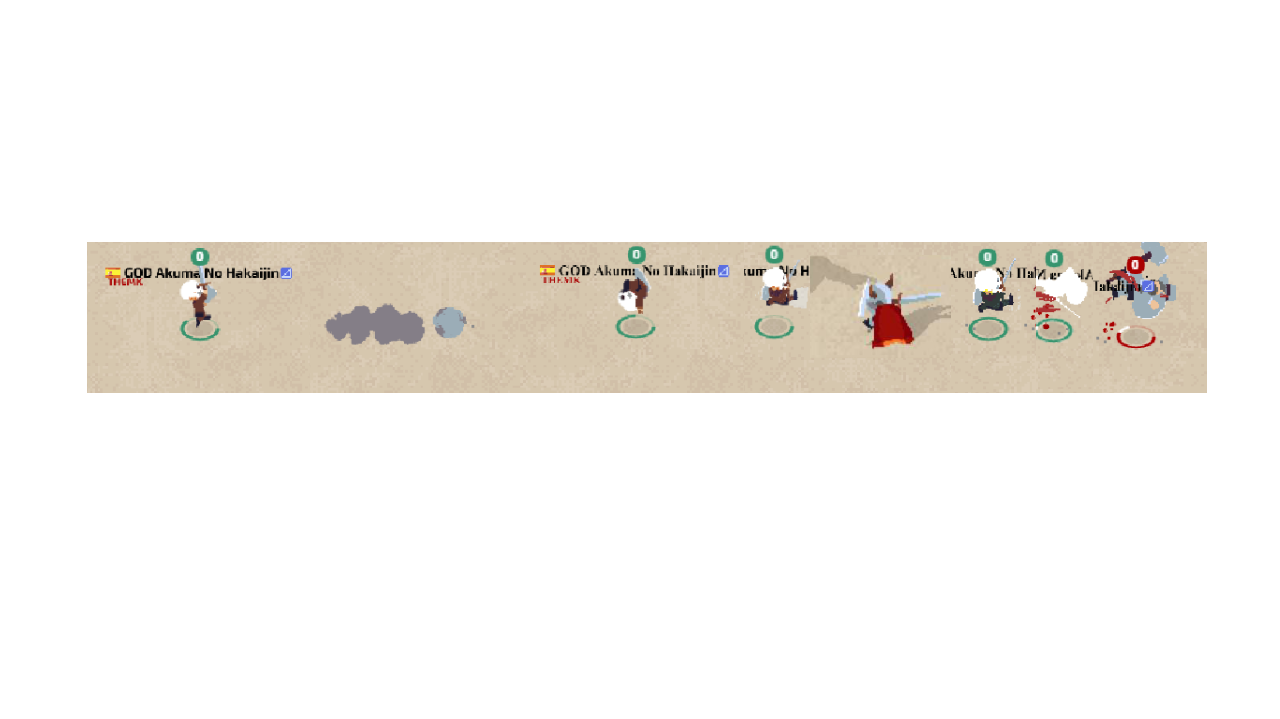 And last one is both fighters fall:

Well i just want to give this idea a try, it can make the game much more fun specially if 2 fighters do a jump kick and dash in the spikes then they scream like liu kang while dying.

Let me know which one is better for a balanced gameplay, this is basically the old kick were if you fail, you fall but now with a lot of range and more posibilities

Jeez... I am definitely too lazy to do all that work +1

Who is Liu Kang?

How much extra damage will the flying kick do?

And if it does 2 damage, I say you fall and take fall damage (which wasn’t a question, I know)

Interesting idea, and yeah it would just be a normal attack, but an interesting one. The only thing is that I don't think wilds needs all more attacks. But if we do need another attack, this would be a good one to implement. But rolling should go under it just like if it's a jump. When it hits someone with their shield up, the person kicking should be knocked down, and damaged a little, but not stunned, and the person with shield should be fine.

The idea is roll goes down the jump kick

Runners will love this

I think that option #2 where the player falls and gets fall damage would be best. Ferret might be right - combat in wilds is pretty good right now. We probably don't need extra moves. But this idea would be pretty cool to have. Maybe this jump kick could replace the spear special for a kinda pole-vault-kick thingy to make the special more balanced.

Defence for the noobs?