thats what I thought >:D (BUT I STILL CAME OUT VICTORIOUS REKT)

lol kid Im a troll. That's what they do, and they're not retarded lol

Fools. That was my doing, PIZZA0's. I had told some people that I would destroy the game, and it worked; since I have said that, a few months later, the game has died. It was my fault, I planned how to do it, and I succeeded, as always. Pathetic. You thought you could beat Prince Vegeta? Sad kid, I won again. 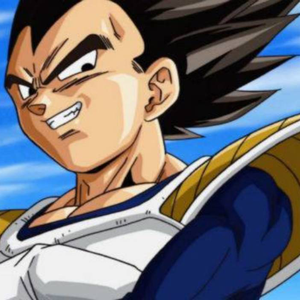