Khargok Saitama 4 years ago • updated by Sir Brutal 4 years ago • 12
*Sorry for my english but no is my language and not is good, thanks :D

*The number for example: damange, life, etc... no are, this work is work for Rezoner. 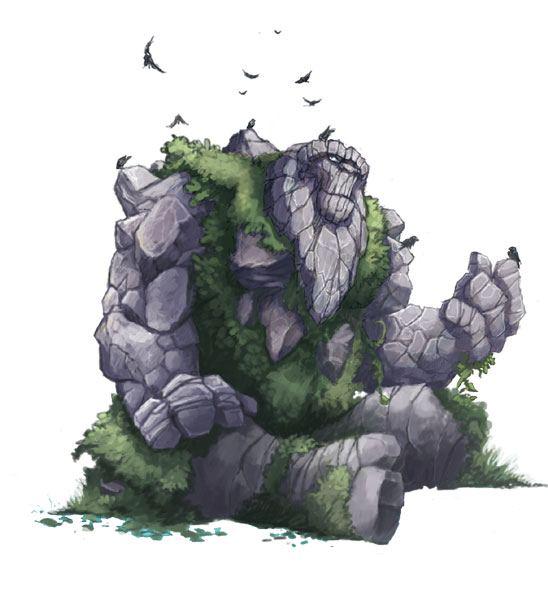 A terrible stone giant that terrorizes our beloved lands of wilds.io

A stomp that does a lot of damage in area, makes a slow animation in which you can prevent the attack and move away

The giant pushes the ground with his big fist of rock, does a lot of damage in the area, but not as much as the stomp.It also makes a slow animation before making the attack, but faster than the stomp so it can be a more dangerous attack

MINIONS OF THE GIANT: 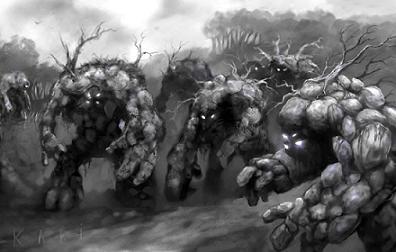 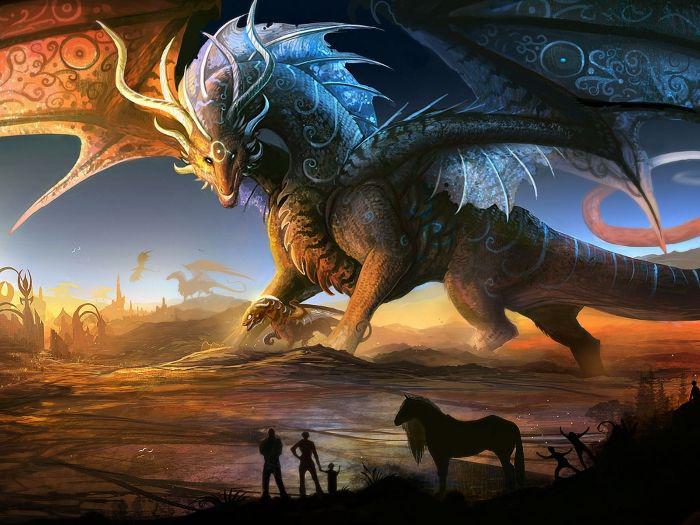 A gigantic and powerful dragon that burns and destroys our beloved world!

¡We have to stop him! 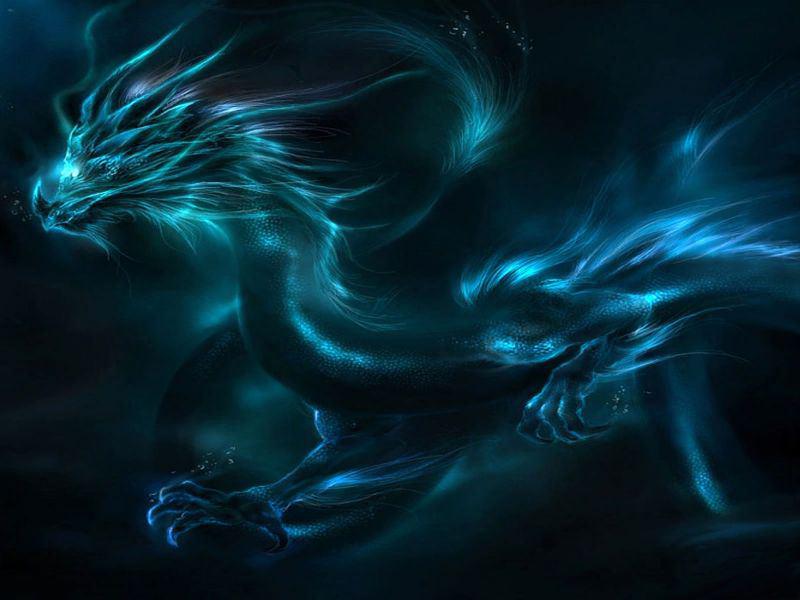 For the moment I leave these ideas, later I will hang more since I have not been able to put all

Thank you very much for listening to my ideas and I would appreciate you to support and comment on the subject and value my effort.

Nice idea, cooperative mode and playing together in order to achieve goals will increase players and their fidelity because "relationships" improve the game experience.

However, I would focus all effort only in the actual situation of the server, it is almost playable.

The game engine itself isn't large enough to add these updates, especially for being a very small game.

I do find them rather interesting, but not something for this type of game in my opinion.

You both are right, at this time it is difficult to play in these conditions, but maybe over time you can improve the server and add improvements to the game as we are proposing :)

(With donations maybe, I donate $ 1 a month for example)

The server can handle a lot more actually - it's the client that is a current bottle neck. Each time I add something new players brag about lags and increasing amount of megabytes to download for the first time visitors. I am starting to realize why poop looking games are more successful than wilds :)

Do not worry Rezoner, wilds will triumph is a good game.

THE COMMUNITY SUPPORTS YOU!

If this is the case, why not add more quote-on-quote 'useful' items such as map expansions, new game modes, a menu (https://goo.gl/JfWPF6), more potions and or abilities. I believe in my opinion that instead of adding new things at a fast rate none the less, will make the game 'over done.' Why not add on to what already exists, even adding on to that - the new expansion for the wand and other abilities have just released. Do not get me wrong, the idea itself is rather clever but it should be used (in my opinion) on expanding current additions to the game rather than being rushed and sloppy by adding more and more; making the game appear unappealing.

Do you mean, for example, put different types of skills, etc. (is an example) on wand or sword? Instead of adding new weapons etc?

I do not speak English very well, I'm sorry

Indeed, you have a picture - basically I am stating that we should work on what we already have added in the game rather than add new things that seem rushed and unfinished just to please the players.

What about a downloadable version of this game? Then you could do a lot more!

Rezoner put one of the in the bottum of the ruins and make the give a treasure chest when they die!!