Yep, same. I roll into a building while attacking with my special and guess what? He defends my attack while he was busy just picking up stuff. And the fact that this isn't a rare case, i just can't hit certain guys, because he always so proo that he is constantly defending. But again, there is a cooldown for that, you can't just always defend.

Also it's not that they just "defend" it, it feels like the same time they counter it and i'm the one that's stunned and 0,1 sec later he is just rolling away.

3 of us attack him, there should be surely spots where he can't defend but we can barely damage him with specials and shit.

Again, idk if they use mouse macros or killing the engine with some unlocked FPS bullshit. But this needs locked into in my opinion. 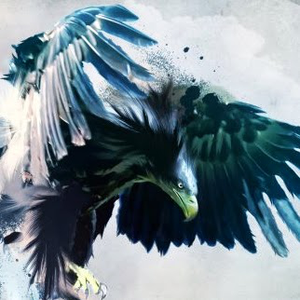