I did not want to mind your moderation with it, but that event really bothered me. 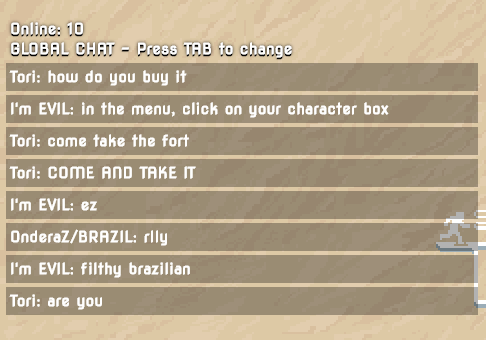 It's not absurd, everyone has been cursed, but when you try to be cool to people and get a phrase like that, it's extremely offensive, especially with such a term, "filthy." I would not even do this report, I tried to make him "apologize," but his response motivated me.

It was his joke, but a joke that went overboard. I am not the owner of the truth, but, we were just fighting, I was having fun and he sent this. I suggest adding something like "warning" to the player, if he has three, he can be kicked out. Call me sensitive, but I just want the good of this community, and actions like this go against the developers' goals, which is to make a comfortable and good environment for everyone. I appreciate your understanding.