Small allies on the battlefield!

Hello, today I would like to present a very interesting idea, which are small helpers in the game. Some players created posts in which they presented equipment with possible small boosts. I mean, I think the little helpers who give these boosts can be just as interesting.

For who would not want his own little friend who would help us in the fight? :D

First, I will begin by describing what skills a particular ally can possesses:

- Ally who can wear one more item

(Allies who collect items, coins etc. Can collect them only in medium radius from player)

The skills that our little friends may have, you already know, now it's time to move on to the visual aspect. I have made some simple examples to show you how the helpers can look like: 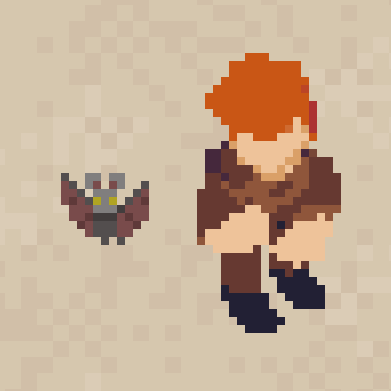 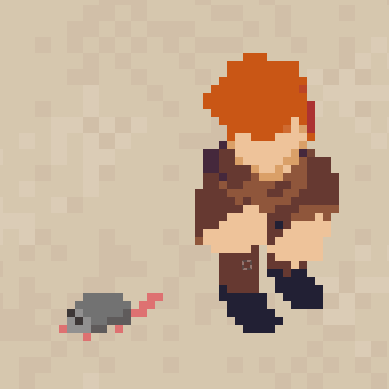 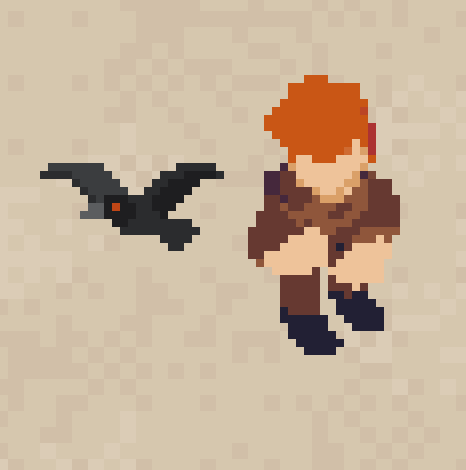 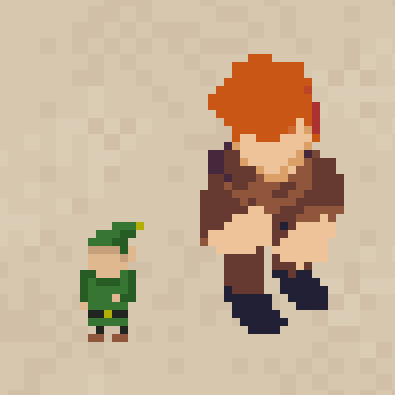 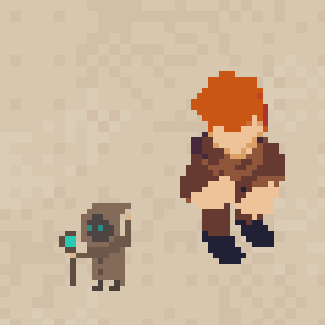 3.They can also remind ordinary objects: 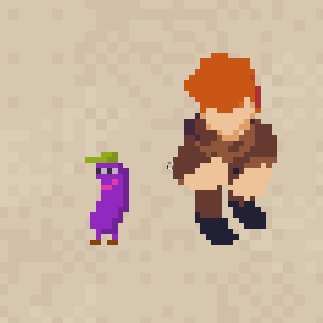 I think I have not forgotten anything. This idea also somewhat overlaps with the one that Vykrad has added and you can find it here:

Haha cute, yes - I have writen this already somewhere that at some points there will be pet / companions in the game that will give small boosts.

maybe they can collect golds

Say everything you want in one or two comments ...dont say one line in 3 comments

Wayward Vagabond? Is that you?

I never know this guy xD 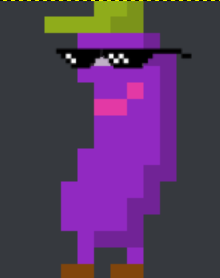 Hahahaha xD I am proud hear this xD

I already make pet specially for him xd