So it was just a casual day of Wilds.io and I just killed the top player knowing I would be next top when I encountered something I've never encountered before. This one guy gained bones (level) at an incredible rate as soon as he joined and outranked me when I pressed tab (expecting to see myself first) We fought a few times and thought he was just skilled and had more levels than me. that he kept defeating me. I finally found him  nearly killed by a bunch of people and I went in for the kill when suddenly "POOF!" Like a particle effect and he DISSAPEARED! However he had NOT DIED, he had the same amount of level and kept killing people somewhere else. However what I have as proof was that as soon as he vanished a bunch of numbers appeared on everything!!!

I kept playing and I saw him repeating the teleporting hack.

The hacks are happening right now 8:50 PM Febuary 16 USA time on an European Desert Fort Server. Their username was HCLIRE

I have a video but sadly dont catch him because I was recording late and it was super laggy. My discord is Supreme Baka#6858 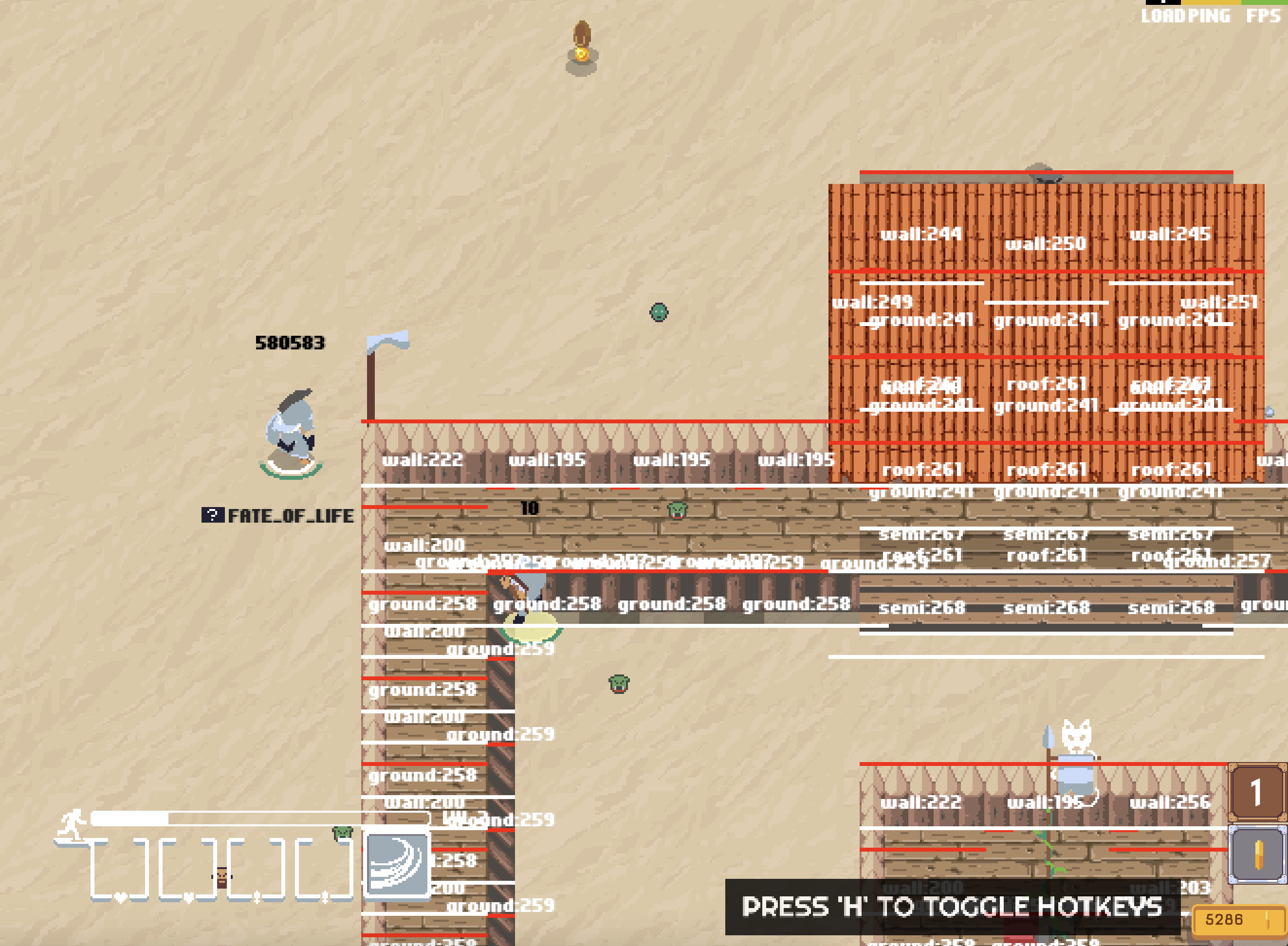 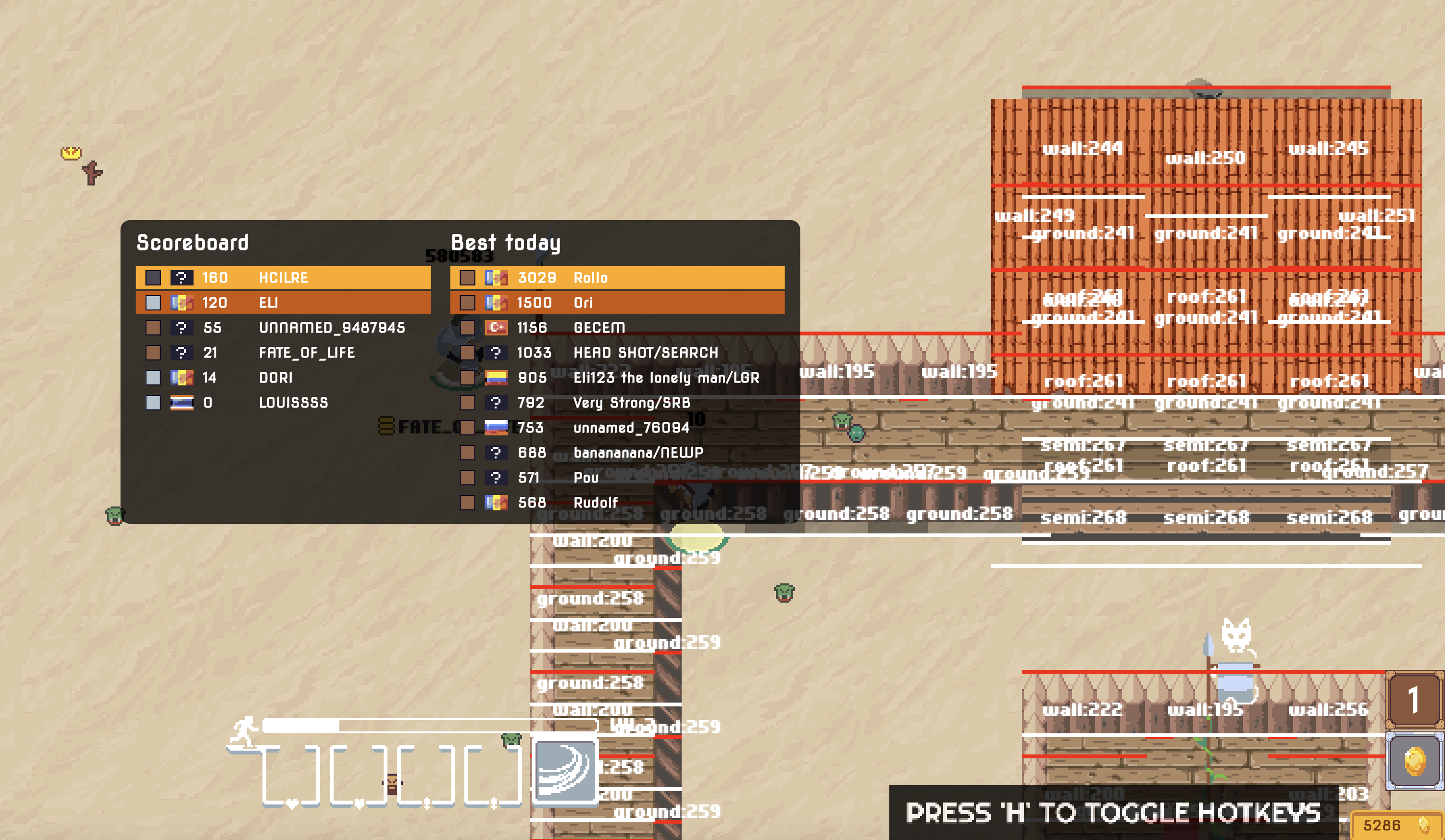 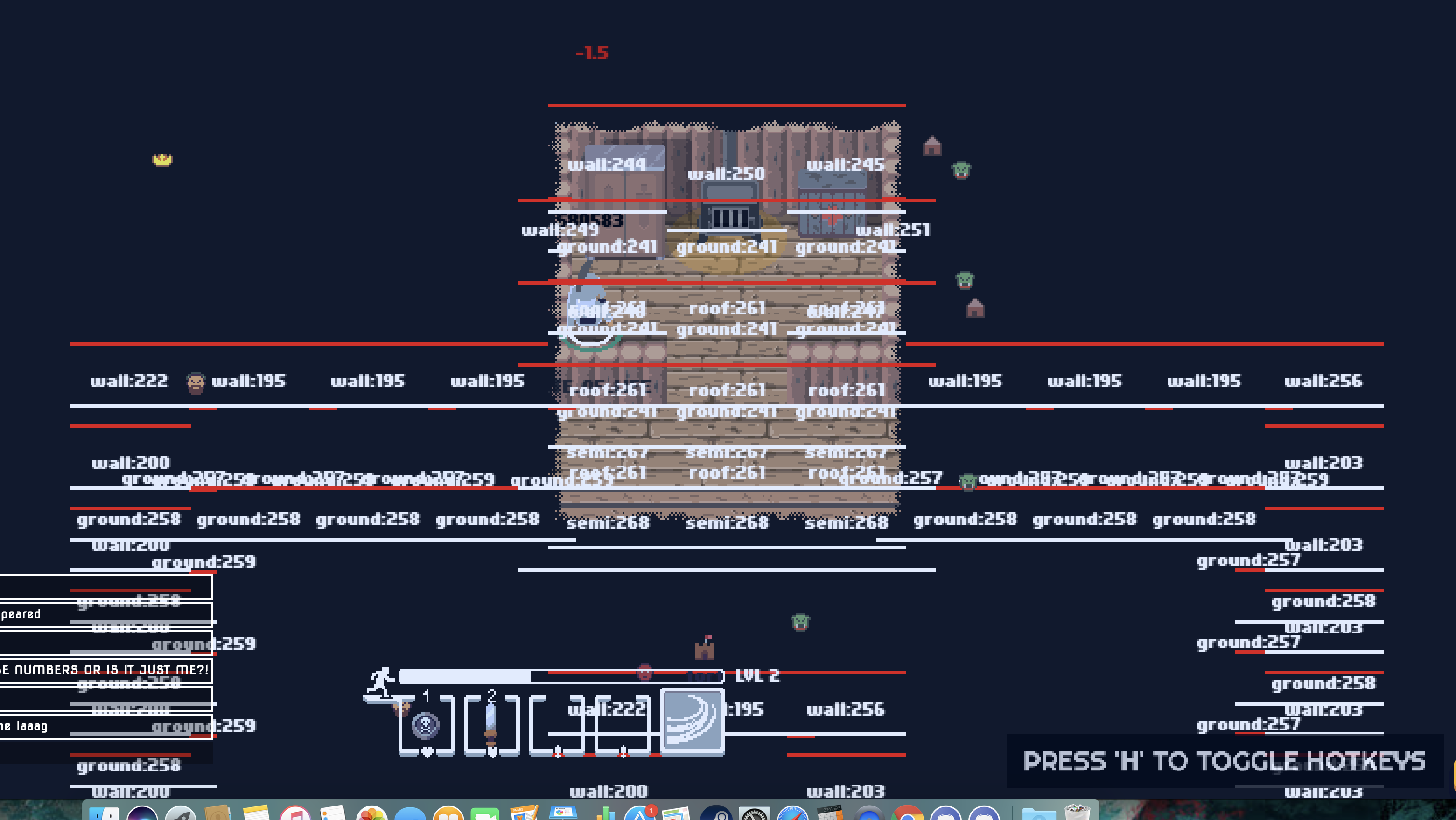 Can you join wilds.io official discord server and send me pm? Same nick as here. I want to know more about that. Maybe it wasn't hacks, but i need confirm that (link to discord is in wilds main menu)