Idea about a new weapon: Dagger with poison.

Special become invisible (for 7 secs, if you run, cancel the effects, if someone do damage to you or if you attack too.)

If you attack being invisible, you do the double of damage like a charge attack and poison effect. (1.75 damage) (just the first attack, because you already visible)

plus special: you can throw 3 times the dagger, after you throw the three, you need to wait the same time, to recovery the weapon.

Note: if is hard become someone invisible for you Rezoner, i think in other special.

Alternative Special: Throw a bomb of gas than cause poison .25 damage every 1.5 sec. until 5 times (1.75 damage total, Same that the other special).

Is like the bomb than is in the game, but just poisoned the players, and with a radius like the mine. (or more bigger)
maybe is a nice idea too for a new item :)
what do you think guys? 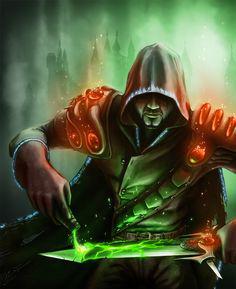 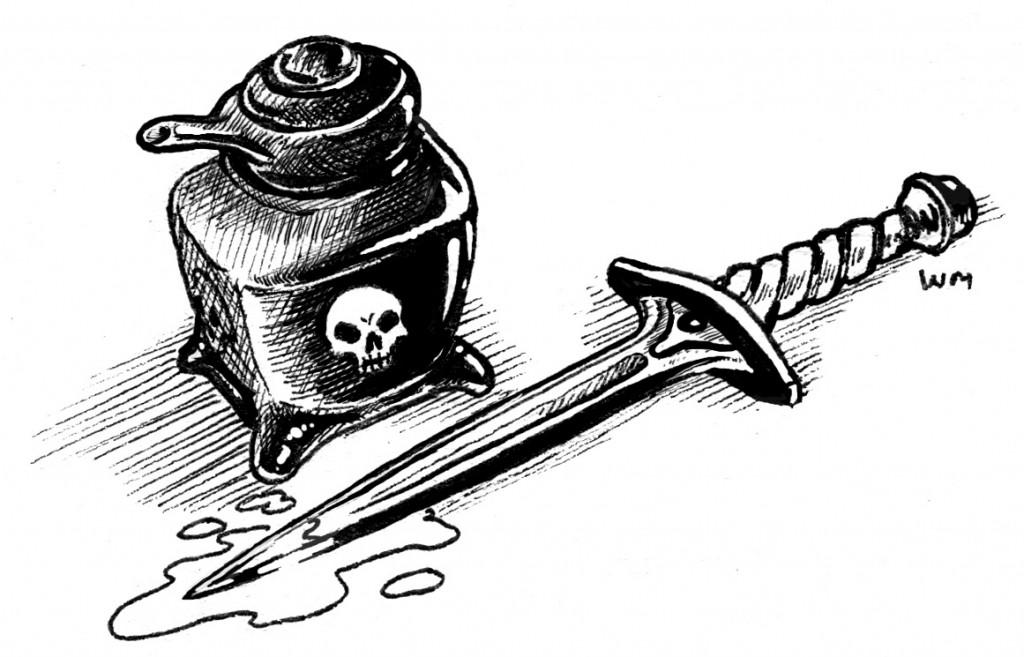 This is a really nice idea! I can see you put a lot of time into it, because it looks very balanced! +

Thanks, I check wikia to see the damage of the weapons, for the dagger be balanced :)

Instead of poisoned dagger, just dagger, poison can be an item

+1
I EAT RULES FOR BREAKFAST 3 years ago

Isn't that picture from Epic Battle fantasy 3, drrrt964? Like the cat that uses S.P. if you give him cat food as a quest?

im not have any experience but

Nice :D but apart the dagger would have another design

if you not see is a happy face :D 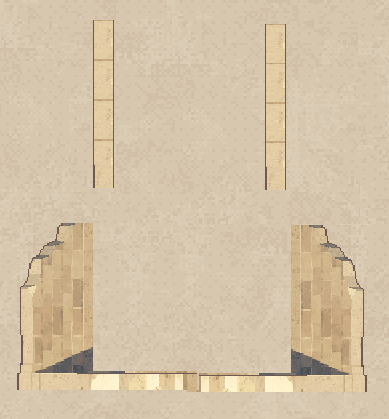