I would like to propose some major changes and some new things that has been discussed in the forum to the map.

1.)The garden can be much bigger and they players should be free to walk in,The garden can have many flowers,big trees,etc and maybe some fountains since it will be the garden of the castle

2.)Temple has a nice location but I think there should be added some torches,golden or marble statues(of vikings,maybe a BERSEKER),and a gate

3.)Archery games put this in cause Rezoner has mentioned he wanted to do something like that,so maybe moving targets big and smalls and you get more points if the distance is big and if the target is moving.

4.)The Castle The Viking with the most point is a king but where is the castle? So maybe you should add the floor tile again in the marked area and make closed walls,torches and armors hanging from the walls as decorations,red carpets and maybe a throne room

5.)Mini arena I think it would be fun is there was something like a small Colosseum in the map so people could feel like gladiators

6.)Spawn locations I think that each team must have a safe space with many crates so they can take pots,knifes,orbs etc and If it can be adjusted to the game maybe the water(mentioned in other topic)inside can heal players?

7.)Boss this topic is hot these days and many people asking for it so maybe there will be the place that Vikings will fight a new monster like a dragon?

This idea is based on Harry Potter movies,The black forest will be a forest with burned pines(like the one we have) and will contain the following:

-(Rare) one Giant (2 times a bear,25 hp,armed with a bat that deals 4 damage similar

9.)The Right Corner It can be a kingdom of elfs or orcs or goblins that are not necessarily

The centaur graphics can be used in the future for the horse idea!!! 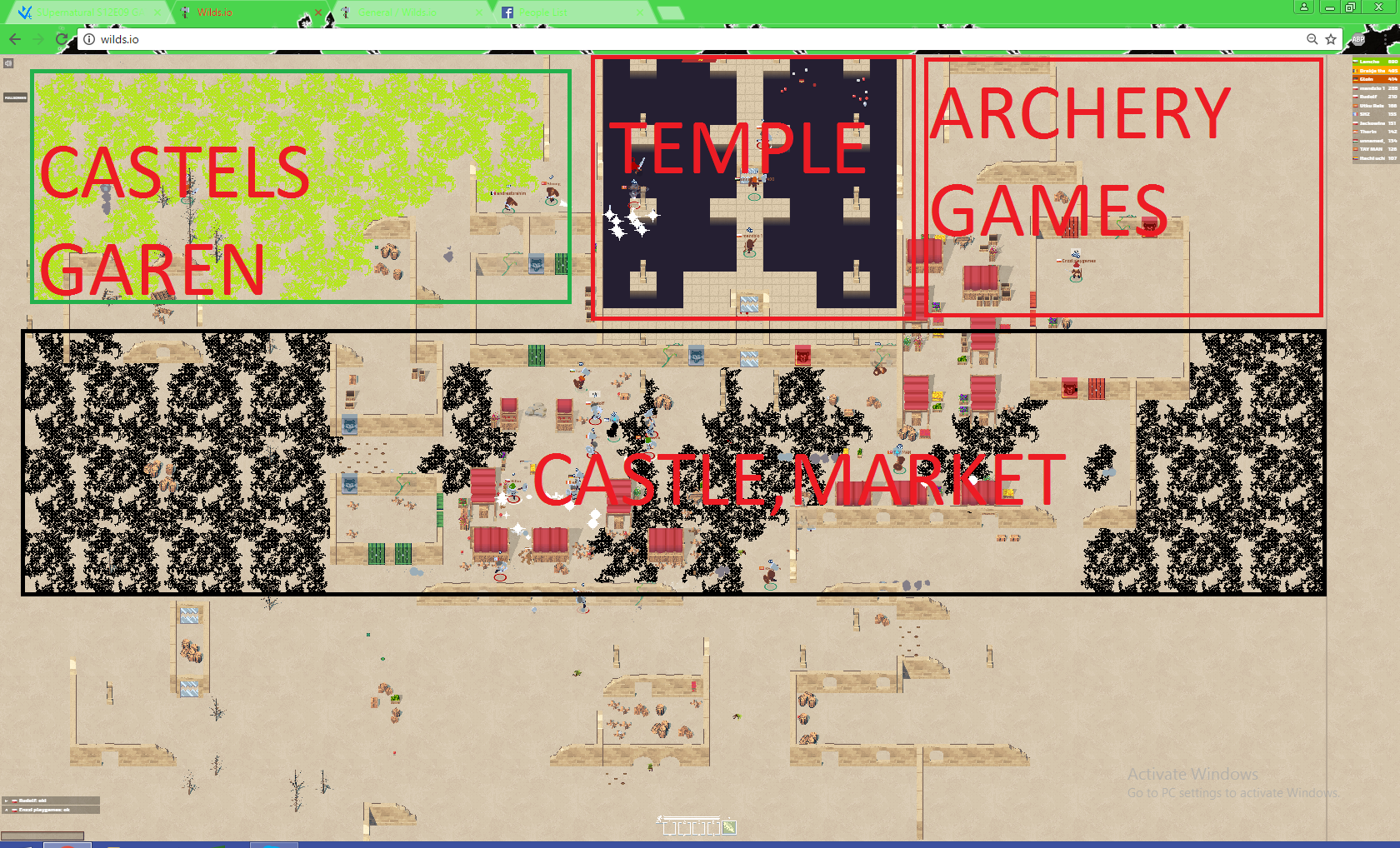 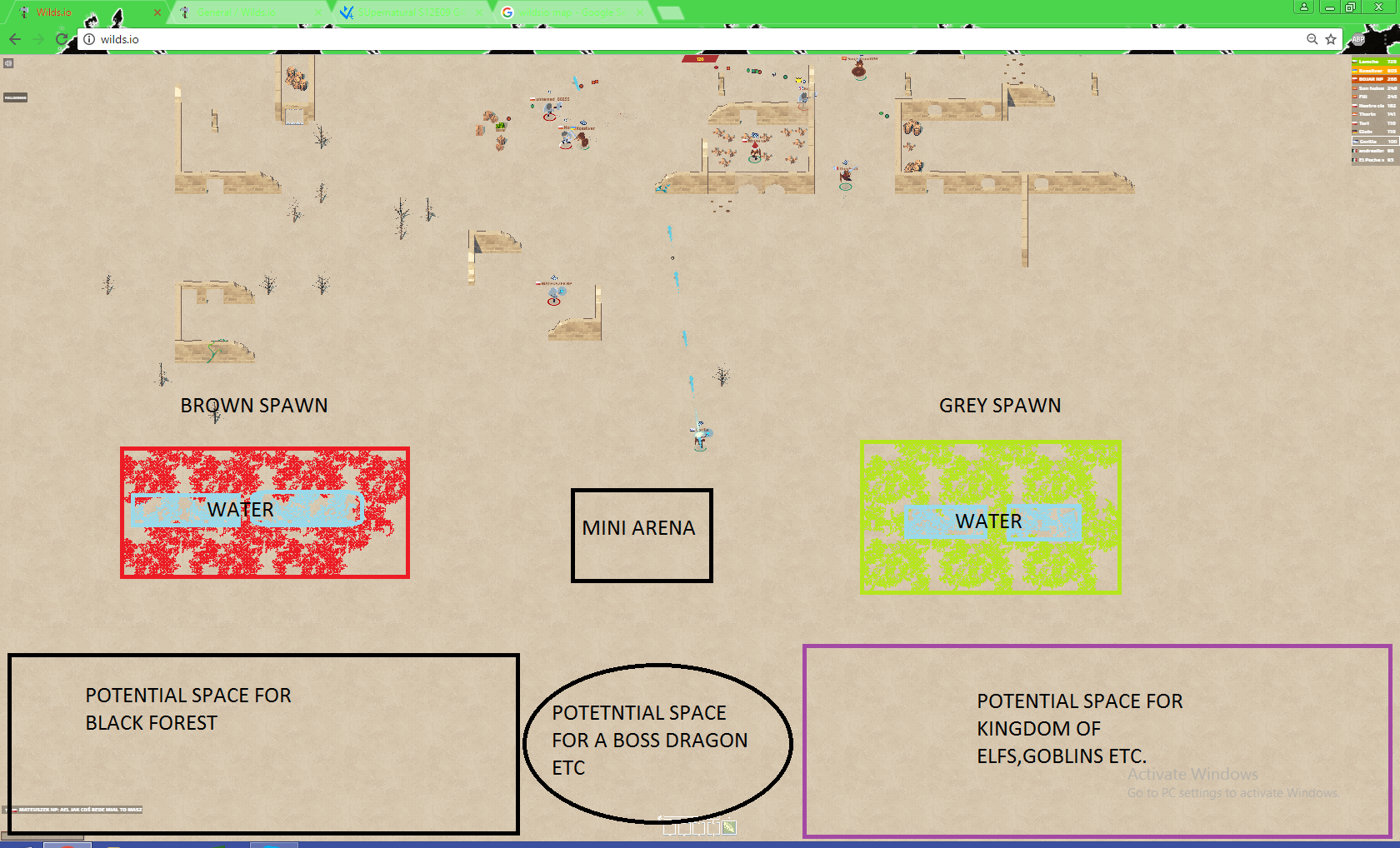 zone for boss (add this bosses for example)

I didn't get what you said :P